Even though they are originally from disparate parts of the country, Charlotte, NC based Alt Rockers Falling Through April have come together to form a cohesive unit in a city that is rich in music history and has a thriving independent rock scene. Their energy is abundant in their live shows and in the music from their new album “Zodiac”, released on January 19th, 2018 through Page 2 Music.

Falling Through April released first single and video “Desperate Measures” in September of 2017 and have gained significant visibility: Google Play Music’s Modern Rock radio channel and iDobi radio were early supporters and are playing the song. The video premiered @ Alternative Press and debuted @ #13 on the Youtube Alternative Hotlist playlist. The video is featured on the Footlocker In-Store network in 1,835 stores in 23 countries as well as several other major brand retail outlets. “Desperate Measures” is playing in over 3800 Health Clubs worldwide, and has been added to syndicated shows like MusicMix USA and Sidewalks TV, among others.

The band’s founders (Jim Siani, Dave Piontek, Dan Candia) have weathered the full gamut of hurdles as a startup since forming in 2011, ranging from exploding transmissions and ghosting vocalists to nearby celebratory gun fire landing Taylor in the hospital. When charismatic front woman Mikaela Salazar stepped into their lives in 2016, the road blocks were removed, and everyone found something to be excited about.

The 4 founders found each other while playing in different bands that were a part of the Charlotte indie rock scene. The band members came to music naturally, as they all had musicians in their family: Dan came from a long line of international musicians, and his dad always played guitar when he was growing up. Dave started in music early, and in his early teens he became enamored of the Electric Bass and that became his instrument of choice. Jim knew by the age of 13 that he wanted to be a professional musician, inspired by acts like Aerosmith, Alice Cooper, and his favorite band Weezer. Taylor grew up watching his Dad play drums, so you could say they are in his family DNA. Mikaela grew up in a house that was never silent, and the desire to be involved in music was second nature. She was inspired to become a singer by strong female musical role models like Alanis Morissette and Gwen Stefani.

In early 2017 FTA packed up and drove to Nashville, TN for a several month’s long recording binge with producer and friend Jon King (Augustana, Darling Parade). The result is their new album “Zodiac”, a powerful alt-rock collection that melds influences ranging from Incubus to Halsey.

Their touring has garnered them endorsements from PRS and Reverend Guitars, among others.

FTA’s goal is to have their music reach as many people as possible around the world and for their music to inspire and encourage listeners. Becoming a household name in the modern rock community drives them forward, and “Zodiac” promises to help them achieve that goal. A second single and video will be released in early 2018. 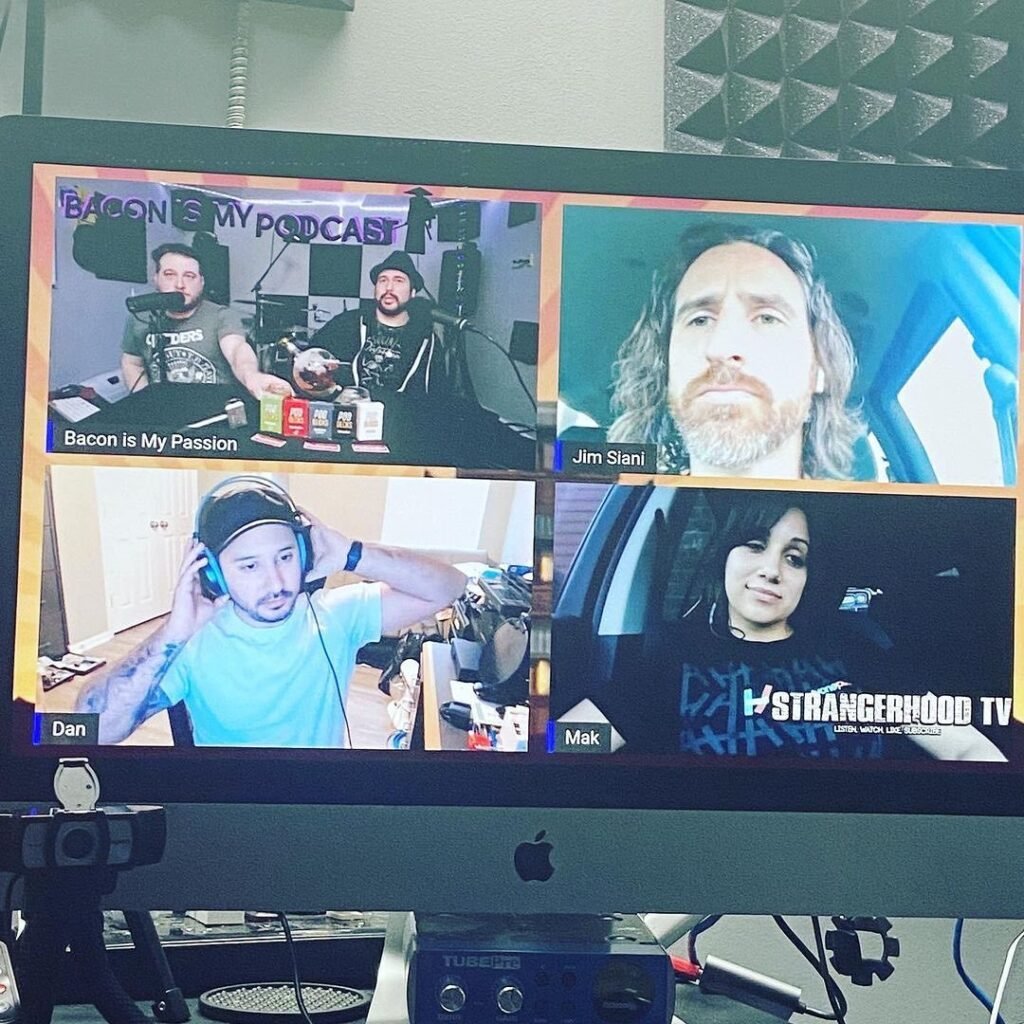 Fun times on the @baconismypod podcast tonight! Be sure to check it out on May 10th!! You never know what the hell we are going to say 😜 #whatsyourbacon #baconismypodcast #podcastlife #fallingthroughapril #ftashenanigans #baconismyipod Source 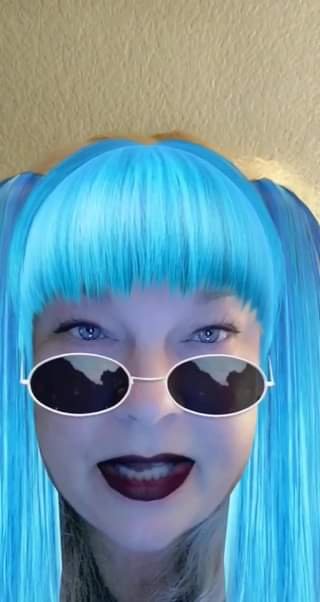 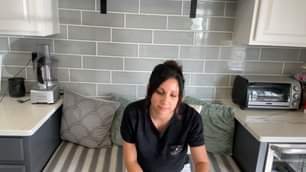 Exactly one year ago today. We took the stage for a sold out hometown show not knowing it would be our last for over a year. We miss this SO much. #fallingthroughapril #amossouthend #queencity #livemusic #saveourstages Source 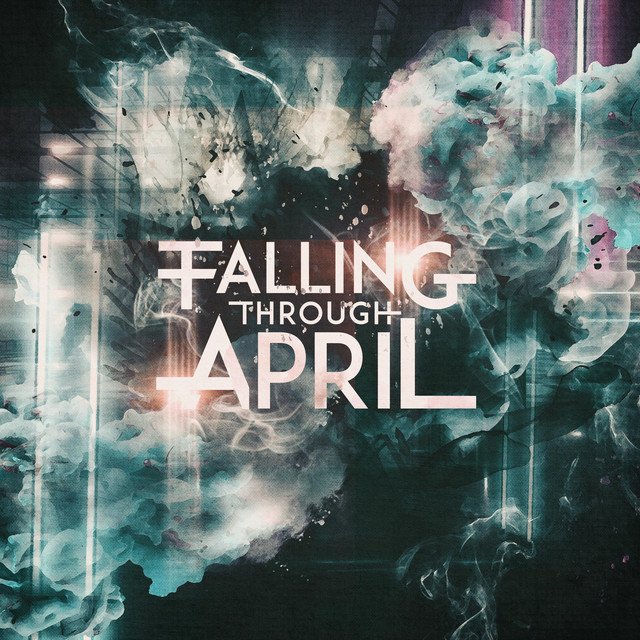 NEW SONG “SAY IT AGAIN” IS OUT NOW!!!!! Goooo check it out on your preferred streaming platform and let us know what you think!! https://open.spotify.com/track/3OPOf03sYmtHxEcVMQv9zr?si=I6kKSsOxQjuGFRhxEuPQEg #Spotify #AppleMusic #amazonmusic #newmusicfriday #newmusic #newmusicalert #FallingThroughApril Source 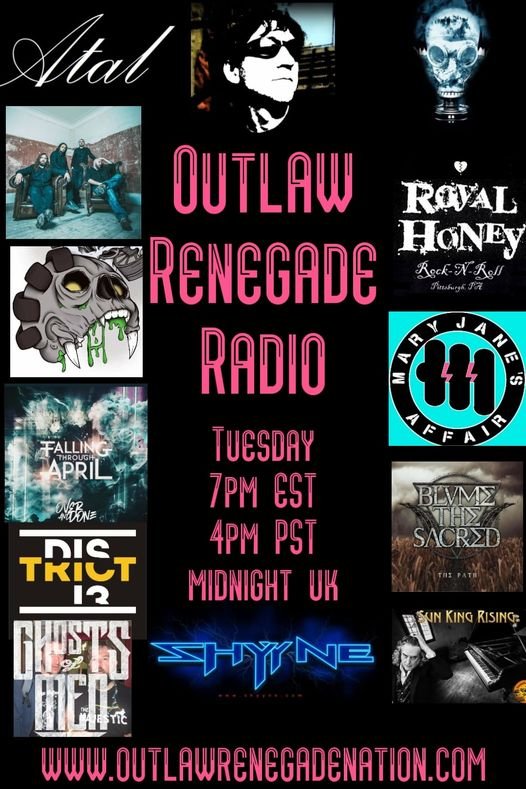 Getting some love from @outlawrenegaderadio tonight!! Putting us in their rotation. Thanks for including us!! We are honored ❤️❤️ Click 👇👇👇www.outlawrenegadenation.com Tuesday at 7pm EST, 4pm PST, midnight UK, to listen to the latest Outlaw Renegade Radio, “New and up and coming bands” show!!! In tonight’s truly international lineup, we are featuring bands from Norway, …

Getting some love from @outlawrenegaderadio tonight!! Putting us in their rota Read More »

Connect with us on Social Media